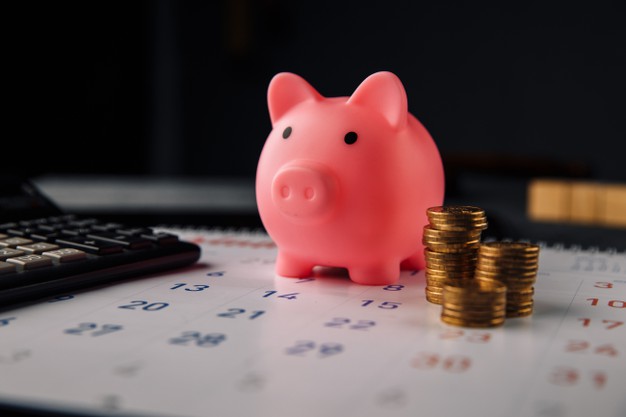 Nowadays, loans have become one of the prime sources of the arrangement of funds especially in the case of financing a business. The only cost associated with loans is the interest that has to be paid by the borrower while repaying the loan amount.

They can also be classified as the annual percentage rate (APR) and the annual equivalent rate (AER). Apart from this, there is one major classification that poses a major impact from loan sanctioning to loan repayment i.e., based on flexibility.

Based on the flexibility of interest rates, they are two major categories: Fixed Interest rate and Floating or Variable or Flexible interest rate.

It makes the calculation of the interest on the principal amount easy as it does not get affected by the market or economic conditions.

On the other hand, floating or flexible interest rate means such interest rates which are subject to revision after every quarter during the tenure of the loan period.

Loans associated with flexible interest rates are comparatively more optimal or less expensive as compared to that of the fixed interest rate. This happens because the future can’t be predicted with reasonable surety for such a long period.

This leads to higher charging of interest rates on the same loan amount. A loan with a payback period of 30 years or so would be less expensive if borrowed on a floating rate basis.

Since the interest rate keeps on revising after every quarter, it generates a probability of unexpected gains through lowering of the interest rates. In case the market rate falls below the reference rates, the floating rate of interest will be revised. This may lead to certain windfall gains as fixed interest rates will be much higher.

Lower interest rates mean lower installments. Even though the installments do not change, but if we have a look at the bigger picture, it will ultimately lead to savings only as the repayment amount is less. Therefore, it can be concluded that such loans prove to be an unexpected gift at perilous times.

It has been witnessed that the interest rates follow a cyclical pattern over a long period. Sometimes interest rates are higher, and sometimes they are lower. This is the highlighting property of the flexible interest rate. Therefore, the thought of a higher interest rate is not as frightening as it seems in the long run.

Like everything else, the floating interest rate also has a dark side to it i.e., disadvantages. It is important to understand the cons as well to get to a better conclusion.

Whatever the demerits are because of the unpredictability of the future. This problem is slowly resolving with the advent of data analytics, machine learning, etc.

So, we can conclude that the loans with the floating interest rates are better alternatives, especially in the longer periods.

Tips to Start Custom Printed T-Shirt Business with a Bang

Why Passion Projects Make You Stand Out From The Competition

How to Avoid the Common Pitfalls in Real Estate Investment

What Is Enterprise Labeling and Why It’s Beneficial